Did you know that the type of training you provide to your canine companion will modify his or her brain?

Yes, you read it right. The kind of training that is given to a dog modifies the neural network in their brain. Interesting fact, isn’t it? Do you want to know how this new research came to light? Then keep on reading until the end.

If you have gone through any literature about dog care, you would have known that is of utmost importance to dog be it of any breed and any size. Training your dog not only provides a structure to your dog’s behavior, it also enables you to establish a bond with your dog and helps you understand the cues your furry companion might be using to communicate with you. Thus, I almost always urge dog guardians to train themselves first and then train their dogs by themselves. This exercise is truly rewarding and helps strengthen your bond. 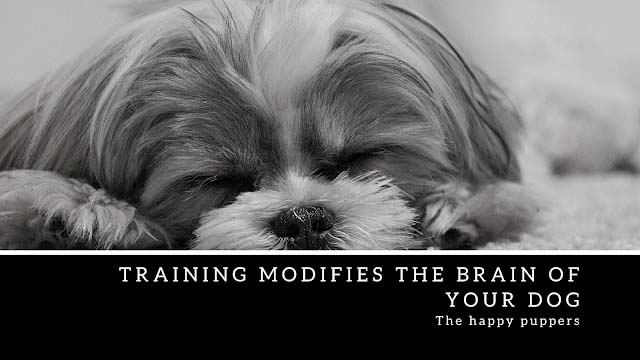 The thousands of years humans have spent with dogs has transformed them from being utterly fearsome wolves to fluffy and super cute frisbee and ball catchers. Dogs normally range in size from tiny teacup pups all the way to the towering great Danes. A recent study published in science magazine suggests that we, the humans have changed the structure of the dog’s brain.

For the conduction of the research, a neuroscientist from the Harvard University who also is the caretaker of two hyper Australian shepherds along with two colleagues formed a library of the brain MRI scans from 62 purebred dogs belonging to 32 different breeds. They lined the MRI images side-by-side and analyzed them to understand the differences in brain structures from dogs who were bred differently. As per her, the results were almost instantly visible.

The dogs who belonged to the breeds like Labradors retrievers, Bichon frises etc. had different head shapes and sizes. However, these things could not explain the variation in the layout of the brain.

The team from Harvard University further mapped out six different regions in the brain which tended to be either smaller or bigger in different breeds of dogs. This difference in pattern forced the scientists to think that these different regions were probably dominating different behaviors in the dogs. They wondered, if this difference in the neural network could be the reason for the difference in behavior observed from different dog breeds. For example, a Border Collie can heard hundreds of sheep into an enclosure with amazing speed and agility while on the other hand, beagles have the ability to sniff and detect cancer in humans.

To answer this perplexing question, the team checked out the six different networks which they observed from different breed of dogs and referenced it with the traits of the dogs as per the American kennel club.

Every brain network that they looked at showed a correlation with at least one behavioral trait in the dogs. Doberman and boxers who are sometimes used in police force showed differences in their traits from other breeds. This difference was observed specifically in the neural network which was linked to sight and smell. Dogs who were bred for fighting showed modifications in the neural network which was representative of anxiety, stress and fear responses.

However, there is one drawback to the study. All the dogs who were examined for the study were domesticated pet dogs. They were not working dogs. Chances are, if they analyzed working dogs they would find the neural network to be different from those of the pet dogs due to the regular use of the commands and training that is given to them. Another drawback from my standpoint is that the study was done on a few dog breeds. If the included more dog breeds, especially the ones which show a different kind of trait like Basenji’s (the bark less dogs), the same results would be much more reliable.

What do you think about this? Honestly, I have never thought that training could change a dog’s neural network. But to be honest, I am more than happy that research is finally being conducted to really understand why dogs behave the way they do and how their life can be made better. After all, they are our family and we would do anything for them. Understanding their patterns of behavior and how their mind works would enable us to strengthen our bonds with our canine part of the family.

Do you train your dog yourself or do you send him or her to a trainer? If you have trained your dog yourself, how was your experience? Was it an enriching and rewarding experience or was it a total frustration? Let me know in the comments. If there is any specific question you wish to be addressed, please mentioned in the comment section or you can also reach out to me on any of my social media.

See you in my next article

Popular posts from this blog

15 amazing ways to spend Valentine's Day with your pooch 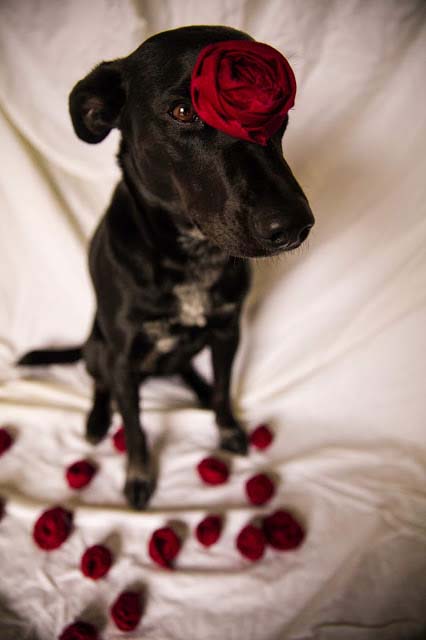 This year spend Valentine’s Day with your dogs and make it extra special for all of you.
Read more 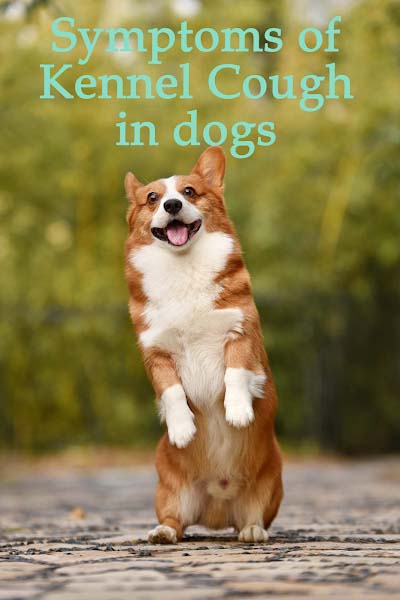 Kennel cough in dogs: its dreadful but treatable Does your dog show symptoms of hacking away or is constantly making noises which sounds like he/she is choking on something?? If yes, then your pup maybe suffering from canine infectious tracheal bronchitis or kennel cough. Kennel cough is a highly contagious respiratory disease. Dogs normally contract kennel cough via places where there are large amounts of dog congregates like daycare or boarding facilities, training groups, dog shows, and dog parks. Kennel cough can be spread to other dogs by either a direct contact like touching noses, droplets, or by use of contaminated surfaces like food, water, or water bowl. Even though kennel cough sounds like a dreadful disease, it is fairly treatable. However, if the disease affects immunocompromised dogs or young puppies (younger than six months) it can present in a severe manner and is difficult to treat. What causes kennel cough in dogs? Kennel cough can be caused by many typ
Read more 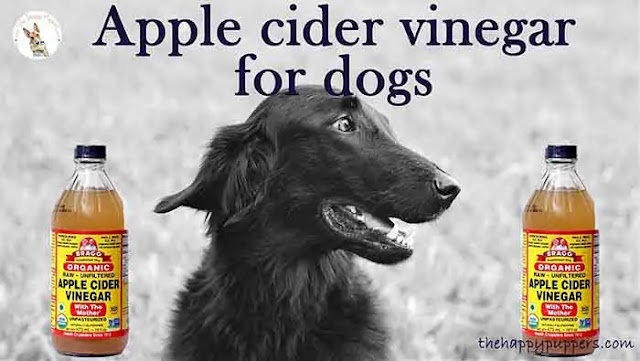 Apple cider vinegar for dogs is like an untapped resource.
Read more

My other blog (Guilt Free Mind) 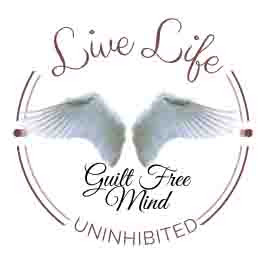